CALL NOW TO SCHEDULE YOUR APPOINTMENT...

Let us help give you a new outlook on life, stop by and browse our selection. 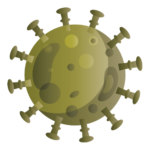 We will be taking the following measures to ensure your safety:

Witbank Optometrist is dedicated to your vision and health.

We opened our doors in 1995. We pride ourselves in the fact that we have quality service at affordable prices. We are a big family with dedicated staff. We know our patients and always try to give the best to our patients. We work from a big house so we have a relaxed comfortable atmosphere with easy parking. We are part of Value Vision, a owner run group of independent optometrists which offers professional personalised eye care to their patients.

We are contracted to all medical aids and also offer package deals for people without a medical aid. All credit, debit and Edcon cards – (Edgars cards, Jet, Legit) are also accepted.
Opening Hours:
Mondays to Thursdays : 8.00am to 17h00
Fridays: 8.00am to 16h00
Saturdays: 09h00 to 12h00
Closed on public holidays and Sundays 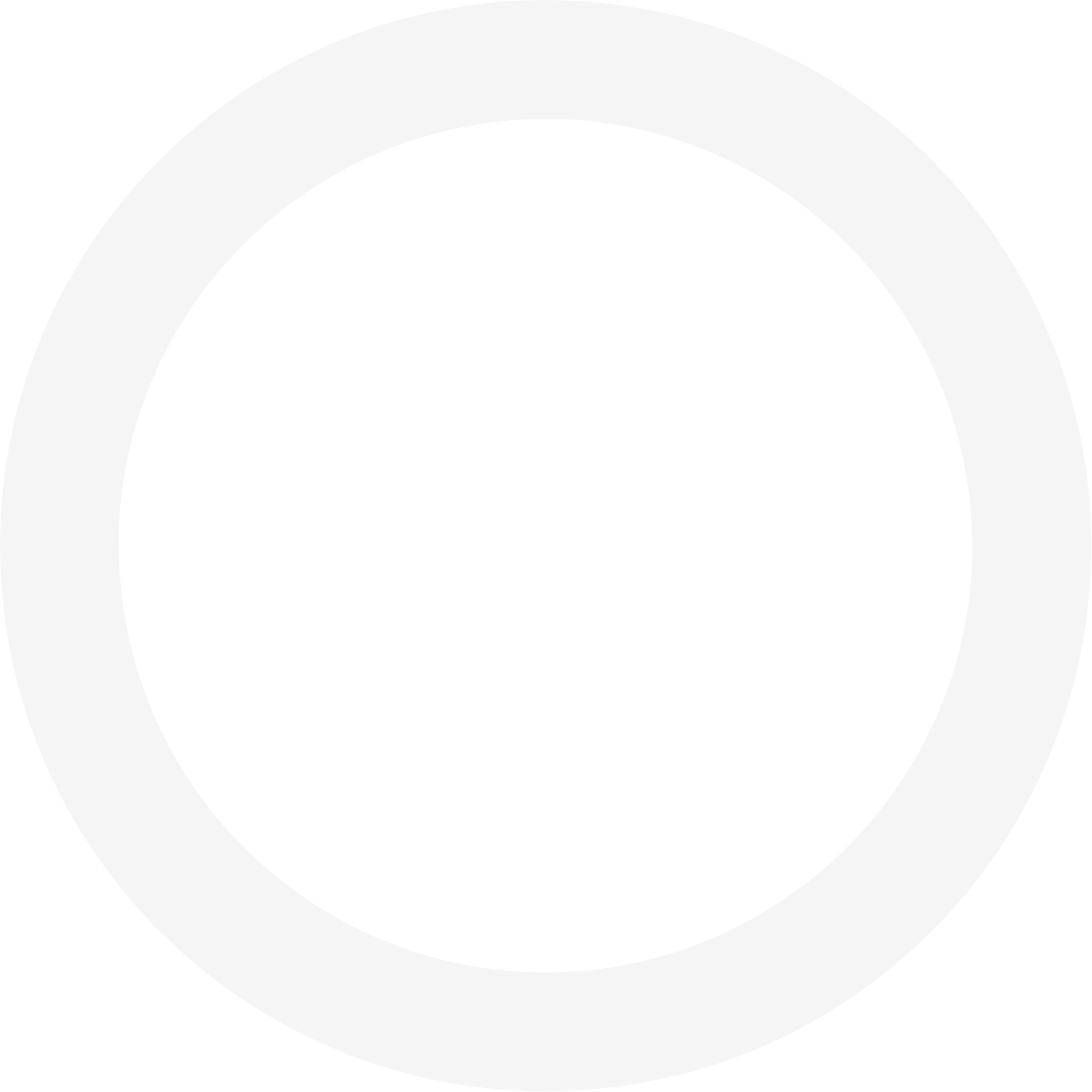 DRIVERS LISCENSE Come to us for your eye screening and avoid long queues! We supply you with a certificate that you can hand in at the Department of Transport!

DRIVERS LISCENSE Come to us for your eye screening and avoid long queues! We supply you with a certificate that you can hand in at the Department of Transport! 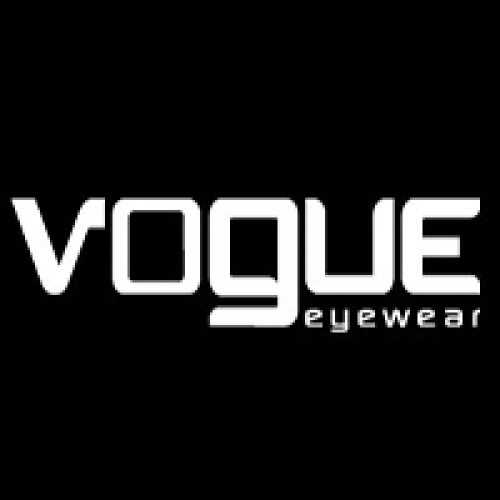 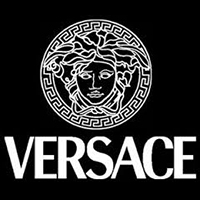 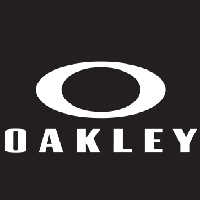 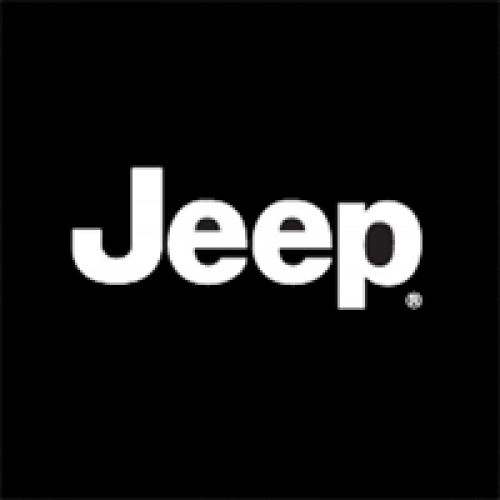 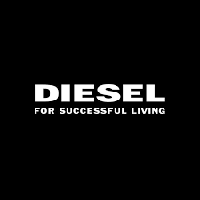 No medical aid? No problem!

We have the following package deals available.

Join our loyalty program free of charge and save with every purchase.
Use your cashback card at small merchants , online shops and Nationals in over 50 countries.

Please fill in the contact form to make an appointment or for more information on our products.

Diabetic retinopathy is one of the most common causes of blindness in old age. It usually develops as a result of diabetes and is a retinal disease. The permanently increased blood sugar levels lead to mutations in the retina’s blood vessels, causing visual disorders and eyesight loss. Doctors differentiate among three forms of the disease:

A closer look at cataracts

A cataract is the clouding of the eye’s lens. The lens must be transparent for light to reach the back of the eye, and if it is cloudy, the image seen will be blurry and dim (think of a dirty car windscreen).

The word cataract comes from the Latin word “cataracta” meaning waterfall, and the milky appearance of the opaque lens may have been compared, centuries ago, to the white appearance of fast running water.

Although cataracts are sometimes caused by trauma to the eye and can be found, for various reasons, in infants, they are commonly age related, sometimes developing in the 40s and 50s, but usually only affecting vision after the age of 60 years.

There is evidence to suggest that wearing UV protective sunglasses from an early age may slow the development of cataracts in late life. Researchers also believe that a diet rich in green leafy vegetables, fruit and other foods with antioxidants can reduce the risk of age-related cataracts.

Smoking increases the chance of developing cataracts, and certain medications have also been shown to cause them. Diseases such as Diabetes are also linked to cataract formation.

Blurred vision, faded colours, glare and poor night vision are some of the common symptoms of a cataract. (Of course, these symptoms can also be caused by other eye problems, and it is always advisable to check with your eye care professional.)

Visual disturbances caused by early cataracts can often be improved with new specs and other optical devices, but if vision remains blurred, cataracts are treated surgically, with the cloudy lens being removed and replacing it with a clear artificial lens.

WHY LEFTIES WERE NEVER RIGHT !

We all know that medical terminology is often derived from Latin or Greek, but here’s the thing: the medical abbreviation for the left eye is “o.s.” – from the Latin oculus sinister – oculus meaning eye, and sinister meaning well, just that: evil or ominous !

The word “sinister” , or “sinestra” , originally meant “left side” , but later began to mean “evil” , “wrong” or “unlucky” . Throughout history, people have considered the left side to be ominous, and the right side to be good. It was thought, for instance, that evil spirits lurked over the left shoulder, and that the devil was left handed. In Ancient China the left was considered the “bad” side, with the phrase “left path” meaning “by illegal or immoral means”. Left handedness, itself, was considered an affliction, and until recently it was common for teachers to force left handed children to use their right hands in an effort to ‘cure’ them. The left side is often associated too, with clumsiness, as in the term “having two left feet”.

The right eye (on the other hand) is known, in medical terms , as the oculus dexter (o.d.); the Latin word “dexter” meaning “right side” as well as – you guessed it – “fortunate” or “favourable”. From hence the origin of the English word “dexterity”, meaning “skilfull” , especially with the hands. “Right” is even a synonym for “correctness”, and also for “justice” . while in the Irish language the word “deas” means “right side”, as well as “nice” ! Doesn’t seem right, does it?

A FACE IN THE CROWD

Most faces are made up of similar features – 2 eyes, a nose , a mouth – but just about all of us can identify a familiar face instantaneously.

Faces are fascinating! And it would appear that this fascination starts early: by the age of 2 months, ‘face perception’ is developed in infants, and if you’ve ever played with a baby, you’ll know that they are more interested in the human face than they are in toys. If a familiar face is spotted in a crowd, it quickly becomes the cenrte of visual attention, and the scene takes on a whole new meaning, a phenomenon that psychologists attribute to a concept known as “emotional loading”.

We all love to see a familiar face, but is the ability to recognise human faces hardwired in the brain or a result of lots of practice? Neuroscientists have long debated the ability we have for face recognition, and they have found that, while face perception is an ability that involves many areas of the brain, some areas have been shown to be particularly important. Damage to certain areas of the brain can even result in a condition known as prosopagnosia where the ability to recognise faces is actually impaired!

It would also appear that we don’t all have equal abilities when it comes to face recognition: studies have shown that men tend to recognise fewer faces of women than women do, whereas there are no gender differences with regard to male faces.

Most of us have even “seen” faces where there are none – in cloud formations, bonnets of cars and mountain ranges, but did you know that there’s actually a name for this phenomenon? Yes, it’s called Pareidolia!

A look at why you , or your child , may have difficulty focusing on near objects.

There are 4 common visual conditions, all of which can be easily detected by regular visits to our practice. This month we will look at Farsightedness (Hyperopia)

The eyeball is too short, or the cornea (the front surface off the eye) is insufficiently curved, so that light entering the eye is not focused correctly. Hyperopia is different to the age related condition known as Presbyopia (when your arms become too short and you eventually need reading glasses to read the menu!)

What can be done?

Spectacles or contact lenses are both options. But it is important to have your eyes tested regularly to make sure that there are no underlying problems.

Having trouble reading fine print up close? Tired of your multifocal or bifocal glasses??

Do you know that multifocal contact lenses are available !!

By age 40 chances are your vision is changing, especially when focusing close-up .

See clearly at any distance with multifocal contact lenses.

Comfort is a key issue in contact lens wear. It remains the number one reason why wearers drop out of contact lenses and fear of discomfort puts many people off even trying contact lenses in the first place.

A paper published in 2011 by James Wolffsohn and Jean Emberlin revealed that, for a lot of people afflicted by ocular allegies (pollen allergies), wearing contact lenses actually relieved symptoms and signs. In other words, pollen allergy sufferer’s eyes often looked and felt better when they were wearing single-use (daily) contact lenses !!

Instinctively, it seems reasonable that placing a contact lens on an eye that is inflamed by an allergic reaction does not seem the right thing to do, particularly if it is a monthly lens that will be contaminated with proteins, lipids and mucins from the tears, which leads to reduced comfort levels.

Daily contact lenses are available in 30 or 90 packs and NO MORE LENS SOLUTIONS are needed !! Making them convenient and easy to use !

Coloured contact lenses for a extremely sophisticated and seductive look.

People who see flashes of light when their eyes are closed should make an appointment with the eye doctor because this symptom is characteristic of age-related vitreous change.

Because of this liquefaction process of the vitreous,  retinal detachment can occur.

We use cookies to ensure that we give you the best experience on our website. If you continue to use this site we will assume that you are happy with it.Ok